What does Masculinity look like in a Modern World? 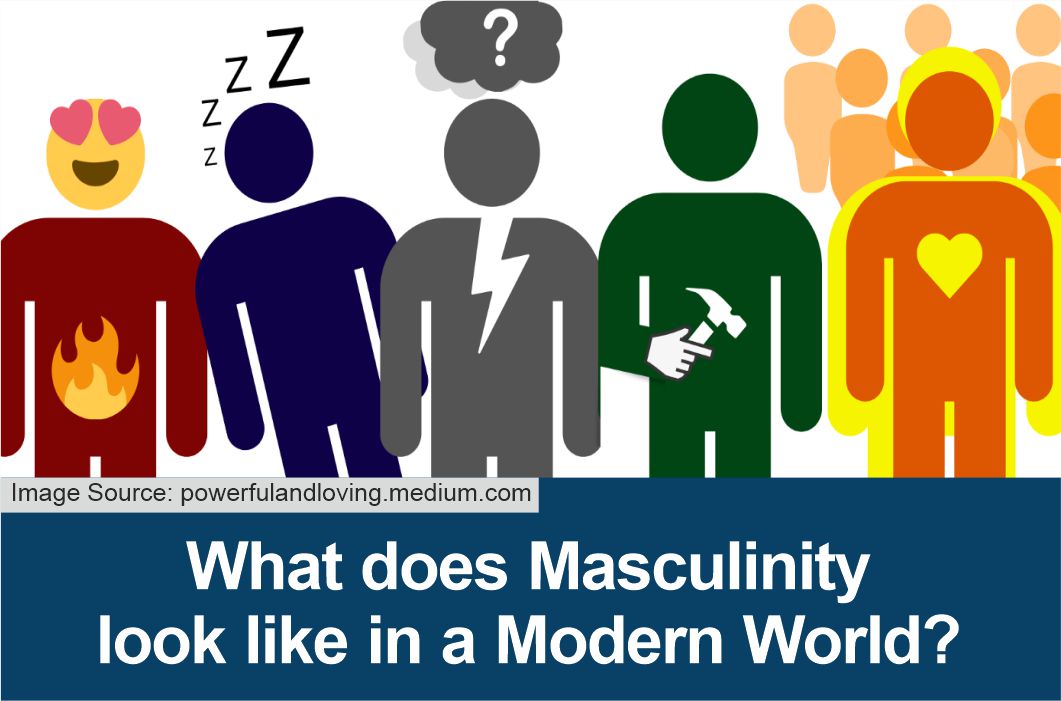 November 19 holds a special significance as it is marked as International Men’s Day. The day celebrates the presence of men around the world and appreciates their efforts that impact each of our lives. The entire month of November is also called ‘Movember’ where we focus on men’s health, improving gender relations and empowering men to overcome their problems. It is essential that a balance between genders be maintained and adhering to a man’s well being should not take a backseat amongst the quest of other prevalent issues.

Masculinity has various notions attached to it on a family and community level. From time immemorial, for all the right reasons, we attach certain stereotypes to gender with the objective of smooth and organized functioning of a system. While it helps in the working of the society and shaping one's personality in a certain way, it also has its own limitations when it makes a person live inside the box of stereotypes. Men who do not follow the norms set by society are often ridiculed. For instance; a stay at home husband will be subtly disrespected at all places as he is not fulfilling the role of the earning member to meet the financial needs of his family. 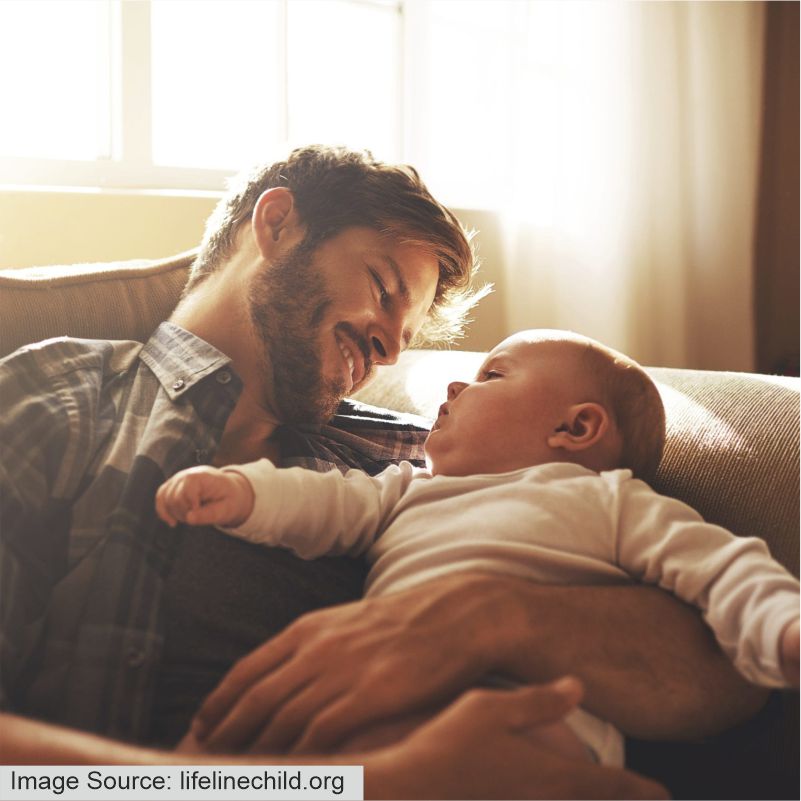 Generations have evolved and now we are certainly at the peak of shifting gender roles. The needs of a modern female and male have changed. And it appears that masculinity is in a period of flux, with the definition of what a man is and how he is to behave being undefined. What is more certainly true is that masculinity as it was played out in the last few hundred years is no longer existing. Men are no longer appreciated for the acts that their ancestors were praised for. When put in effectful words, as per the modern take, harmful stereotypes exist about what it means to be masculine, focusing on power dynamics, domination of other men, subjugation of women, violence and aggression. This makes the men and the women fall into trouble in identifying with themselves.

International Men’s Day focuses on speaking up about discrimination faced by men in multiple spheres, their struggles and societal conditioning that they are subjected to. It is imperative to take care of men’s health and social, emotional, physical and spiritual wellbeing.

Manhood and masculinity is marked by socio-cultural ideologies that define how a man should be. In a societal or a family set up, it then becomes a goal that is to be achieved. The stereotype is that one loses their masculinity if they fail to maintain the existing beliefs consistently. While a woman is praised to come forward and stand against female oppression, the same act by a man is condemned. The core features of a traditional man are aggression, toughness, unemotionality and ruthlessness.

We no longer outrightly advocate for these traits. But we have subtly normalized seeing things from those lenses when men are in the picture. Believe it or not, traditional ideas of masculinity are secretly endorsed. It is considered natural and desirable that a man is aggressive; muscular and unexpressive. It is deep embedded in each one of us that showing empathy and understanding, being compassionate and vulnerable is uncharacteristic of men. This lays a lot of weight on men when they want to come out and free themselves from these ideas.

We have all witnessed the shift in the interest of the role of men and boys. It partly comes from empowerment of women and the change of role of the female counterparts. Thus, The expectations posed on men have now shifted on a macro level. We actively reject aggression and violence, embrace different identities and appreciate emotional and participative contribution towards one’s family. Although it poses a challenge for men to fight against a few of their own instinctual behaviors, it is time for them to champion the changed ideas of masculinity. The new generation of men is working on keeping the best elements of manhood and setting aside the negative aspects. 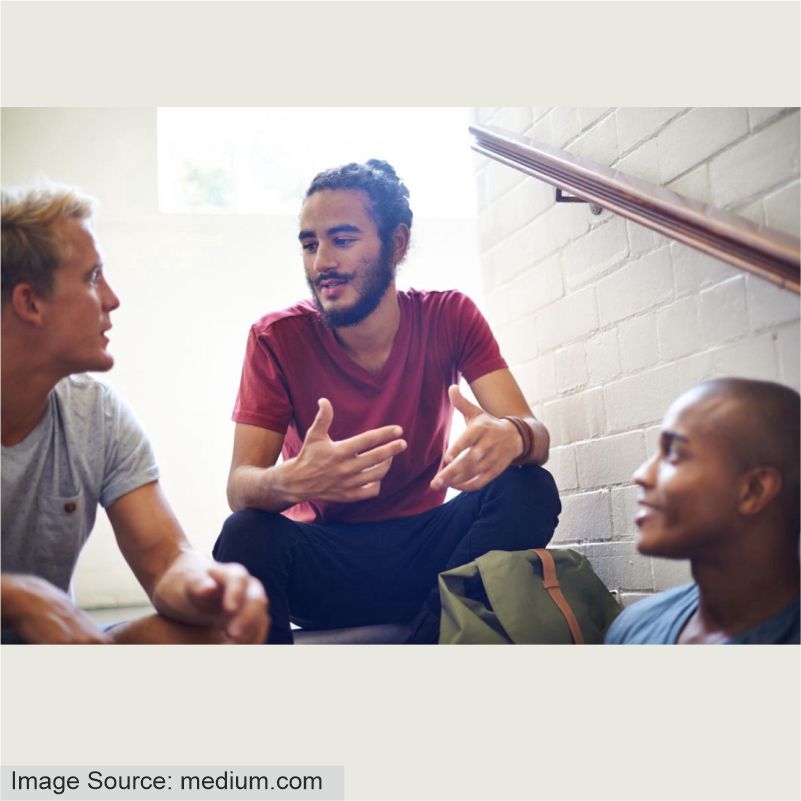 As per a research study conducted by Mantorshift Institute in different countries, it was laid down that; from a constructive viewpoint of modern manhood, the few defining characteristics can be empathetic, inclusive, self aware and emotionally intelligent. The needs of a continuously evolving modern world makes it difficult for men to survive with their past instinctual drives. Thus, for a healthy state of being, we can inculcate the changes to bring about that shift. It includes simple acts like initiating conversation with people close to you regarding your goals, roles in a family and other things in general that bothers you while you continually develop your own understanding of masculinity.

While men are found likely to be rigid with their opinions, it is needed that they indulge in gender inclusive conversations about different worldviews. While men and women in a family are both engaging in climbing the career ladders, it becomes essential for them to maintain a balance among their roles in a family. It is an appreciated move when a man focuses on building a healthy community, creating meaningful relationships, works for sustaining their mental health and contributes in raising happier children.

In a modern world, men and women cannot be categorized in isolation from their counterparts. The good angle to the change is that we are gradually accepting that there are many ways to be a man or a woman. And we are attempting to withdraw the responsibility of adhering to any stereotype from a man’s shoulders.