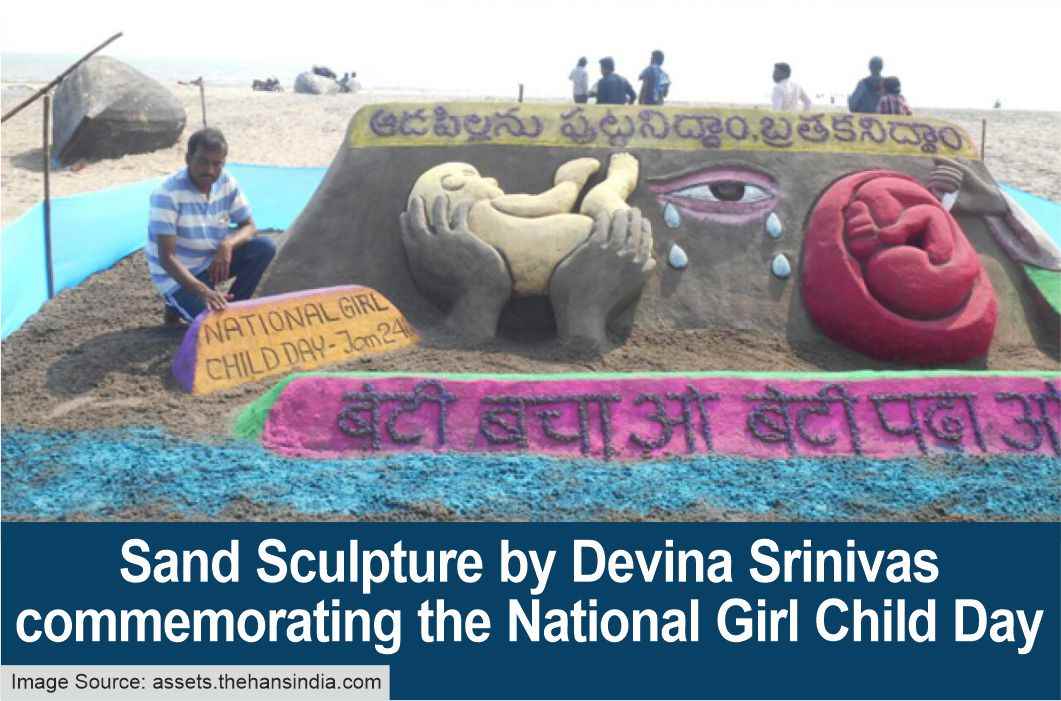 National Girl Child day is celebrated on January 24th every year. Since 2008, this day has been celebrated with only one purpose in its mind, to raise awareness about the plight of the girl child in India. The day was introduced by the ministry of women and child development. The government has made continuous efforts to improve the state of girls in our country. National campaigns like ‘Beti Bachao, Beti Padhao’, subsidised education for girls, reservations for girls in universities, and colleges, have been introduced to reduce the disparity against women.

While India has made tremendous strides in improving the lives of girls in the country, the statistics reveal a heart-breaking and depressing reality. In contrast to the male literacy rate of 82.14, the female literacy rate stood at a measly 65.46. According to the annual bulletin of the The sexual harassment rate went from 28.9% to 33.6%, 3.7 % of girls were married below the age of 18 in 2011, and over 2,000 girls are illegally aborted every day in India. The male employment rate is 56.8, while the female employment rate is only 22.2. This shows

that despite the constant efforts of feminist movements, the girl child in India is far from empowered and independent.

So what can you do to raise awareness about the miserable situation of girls in India on National Girl Child Day? 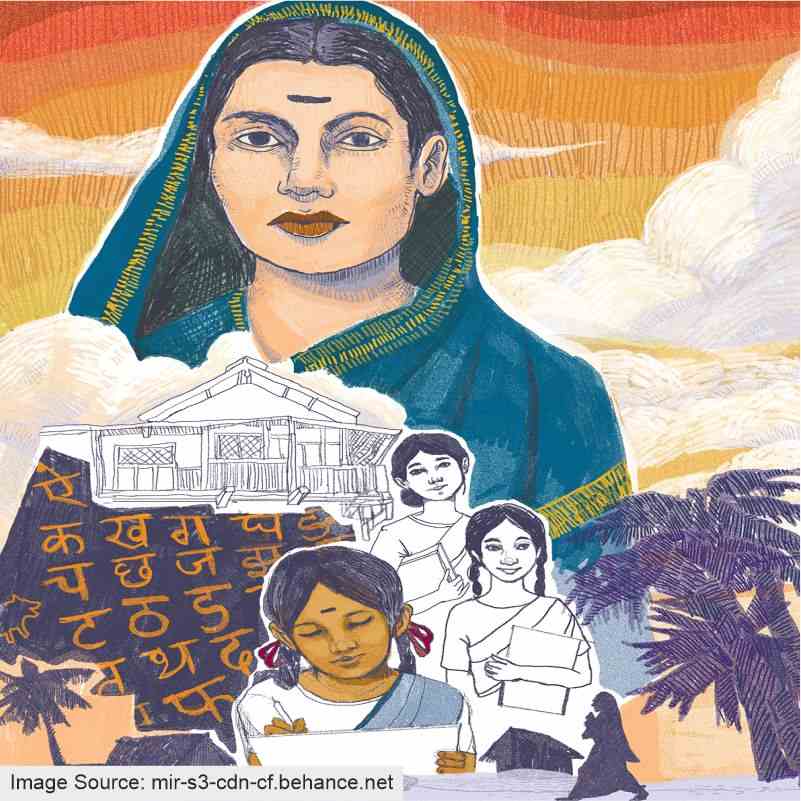 At the grassroots level, you can share inspiring stories of female changemakers in diverse fields on social media. Never underestimate the power of your voice, as a single share can spark an immediate chain reaction. Spreading stories about historical figures like Rani Laxmibai, Savitribai Phule, Rosa Parks, Amelia Earhart etc. Modern female leaders like New Zealand’s Jacinda Ardern, Finland’s Sanaa Marin, Germany’s Angela Merkel, Denmark’s Mette Frederiksen, and Taiwan’s Tsai Ing-Wen, proved to be more apt to handling the pandemic than major world powers. Such tales can be shared to boost the morale of girls.

The events of the day should not be limited to girls. You can make boys aware of menstrual hygiene and health, teach them about appropriate behaviour towards the female sex, and make them aware of ‘good touch’ and ‘bad touch’. Boys should be taught that their female peers, are not inferior to them in any way, and should be instructed to stand up for girls around them.

You can also donate money to NGOs that actively work to improve the lives of girls. NGOs like Aarti for Girls, Nanhi Kali, Big at Heart etc, are some of the many NGOs working in India.

So, on 24th January, let’s take an oath to improve the lives of female children in India.