The effects of Coronavirus on the poor Today, the world is on the Reset mode and India has been on lockdown for the past two months now. It is a very rough phase for all but it is difficult to survive when there is the extra stress of survival dealing with food, medicines, and basic essentials.

When it comes to a pandemic like a COVID19 outbreak, the poor are even more outmatched than people with means. They cannot afford to stock up on food and medicines which means they must go more frequently to stores, increasing their exposure and risking their life along with their families. This is the most difficult time for the daily workers who earn on a daily basis and even if they have jobs, they are unlikely to be able to work from home.

In India, millions of migrant labourers were left unemployed and homeless overnight after the government there announced a lockdown. Many were stuck at the location far from their family, children, and home. With no place to go, nothing to eat they were living like a person who is stranded on empty land and left to fight the unseen fight.
Most at risk are people working in the informal sector, which employs 2 billion people who have no access to benefits like unemployment assistance or health care. The financial crash waves could stay even after the virus is gone, experts warn. Governments would find it challenging to spend heavily on programs to improve education and provide health care. 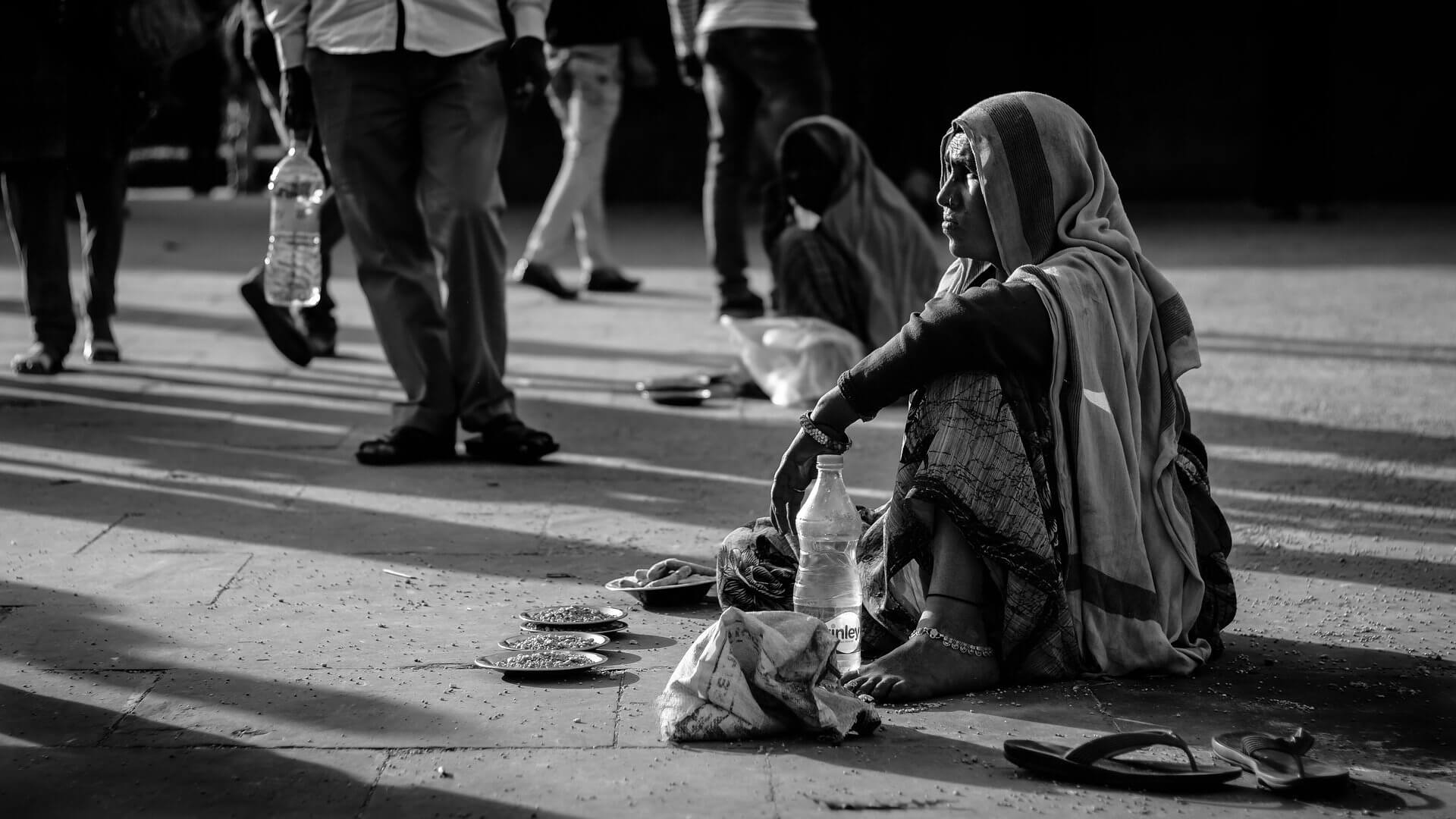 India appeared to have borne the greater brunt of the shutdown, with 8 in 10 workers in urban areas (80%) and almost 6 in 10 workers in rural areas (57%) reporting a loss in a source of income. More than four in ten salaried workers (43%) saw either a reduction in their salary or received no salary. Half (49%) of households reported that they did not have enough money to buy even a week’s worth of essential items.
For non-agricultural self-employed workers who were still employed, average weekly earnings fell from Rs 2,240 to Rs. 218 (a fall of 90%). Their earnings almost vanished through the course of the lockdown. For casual workers who were still employed, average weekly earnings fell almost in half from Rs 940 in February to Rs 495 during the lockdown. For regular salaried workers, nearly half reported no salaries or reduced salaries. 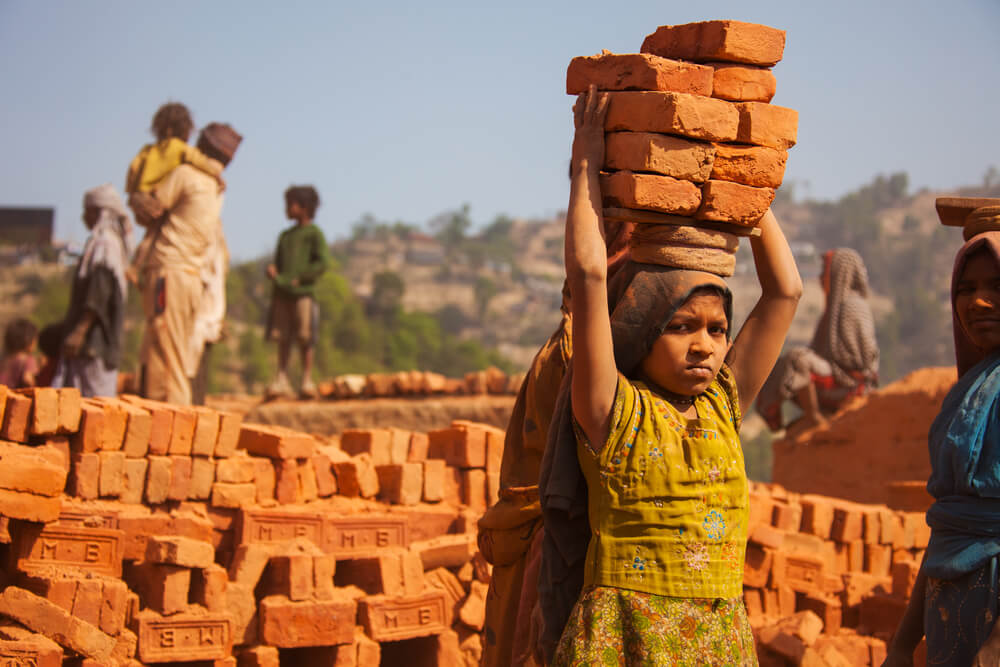 As India moved into ‘Lockdown 4.0’ on 18 May, many restrictions imposed to prevent the spread of the coronavirus were eased. However, despite the relaxing of the rules on interstate travel, several state governments seem unwilling to allow the entry of migrant workers and other travellers. It was hoped it would get easier for migrants to return to their homes and be with their families and there are many migrants stuck at places from where they are unable to reach back home.
With all the workers migrating back to their homelands with no money, no work and a bleak future, it becomes a necessity for the government and the community at large to think of a solution to end their daily struggle for food and all the basic essentials. One of the ways which can save their livelihood is by taking workshops for them in the near future where they can learn new skills which can be put to use to earn their livelihood near their homes. The workshops should be focused on utilizing the resources near them and help them in marketing the products or services in the relevant market place. By making them self-sufficient we can also make the world a safer place by avoiding any crimes necessitated out of a compulsion to survive. 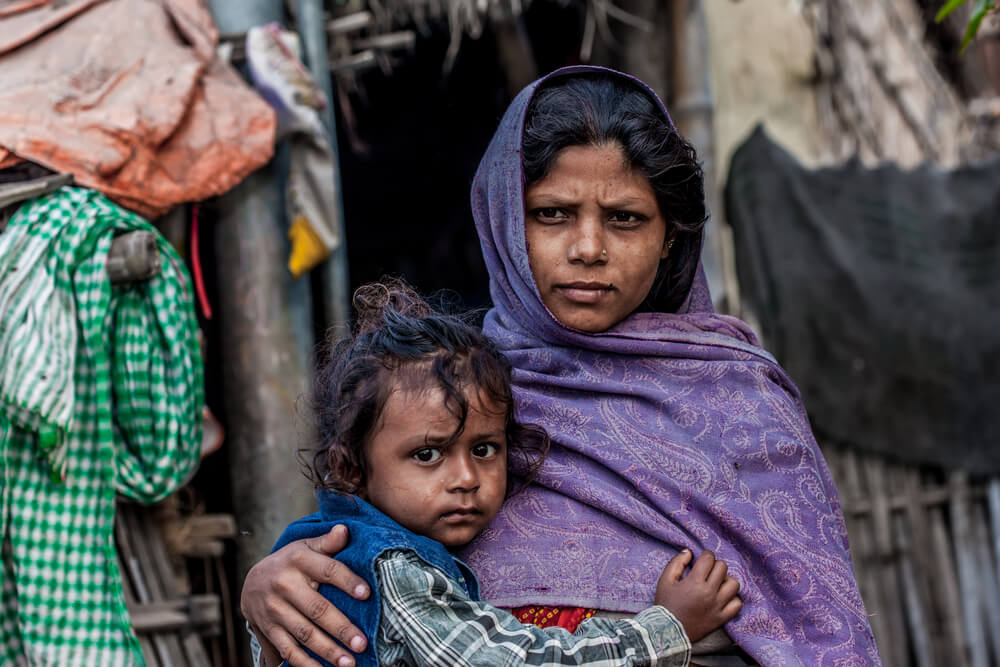 It seems as if the clapping, shouting, and screaming of children have been silenced, replaced by images of empty streets and spaces – the new normal now. The kids on the street have been fighting their whole life and now more than ever they are fighting with a battle which is surely not in their favor. 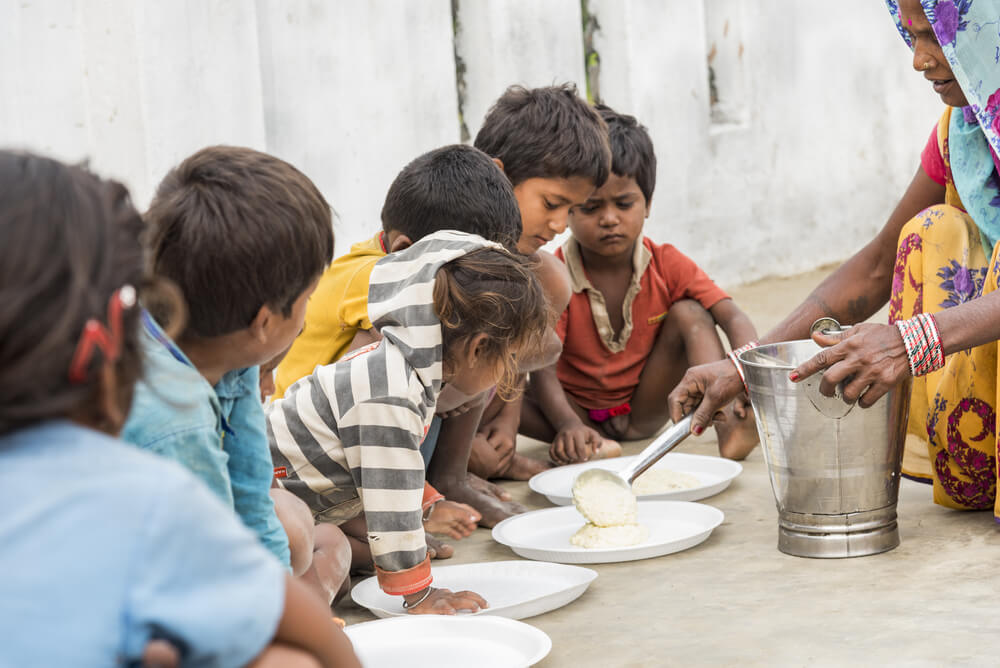 As many as 6,000 children around the world could die every day from preventable causes over the next six months due to the impact of coronavirus on routine health services. Closure of schools may protect the school children from coronavirus but it will take them a step back in life as Education plays an important role, especially for the children on the street who do not have the luxury of learning in their homes from the online media. With a lack of education, money and food in the coming times, these poor children will be forced to be engaged as child labour eventually snatching away their childhood and their future. At the age where homework and playing along with friends should be the norm, the game of survival will become their focus.
This has been the roughest patch that needs attention now more than ever. People are scared of losing the battle to hunger first than the virus. In spite of all the hands helping it is still going to be one of the most difficult situations for all the poor Indians. 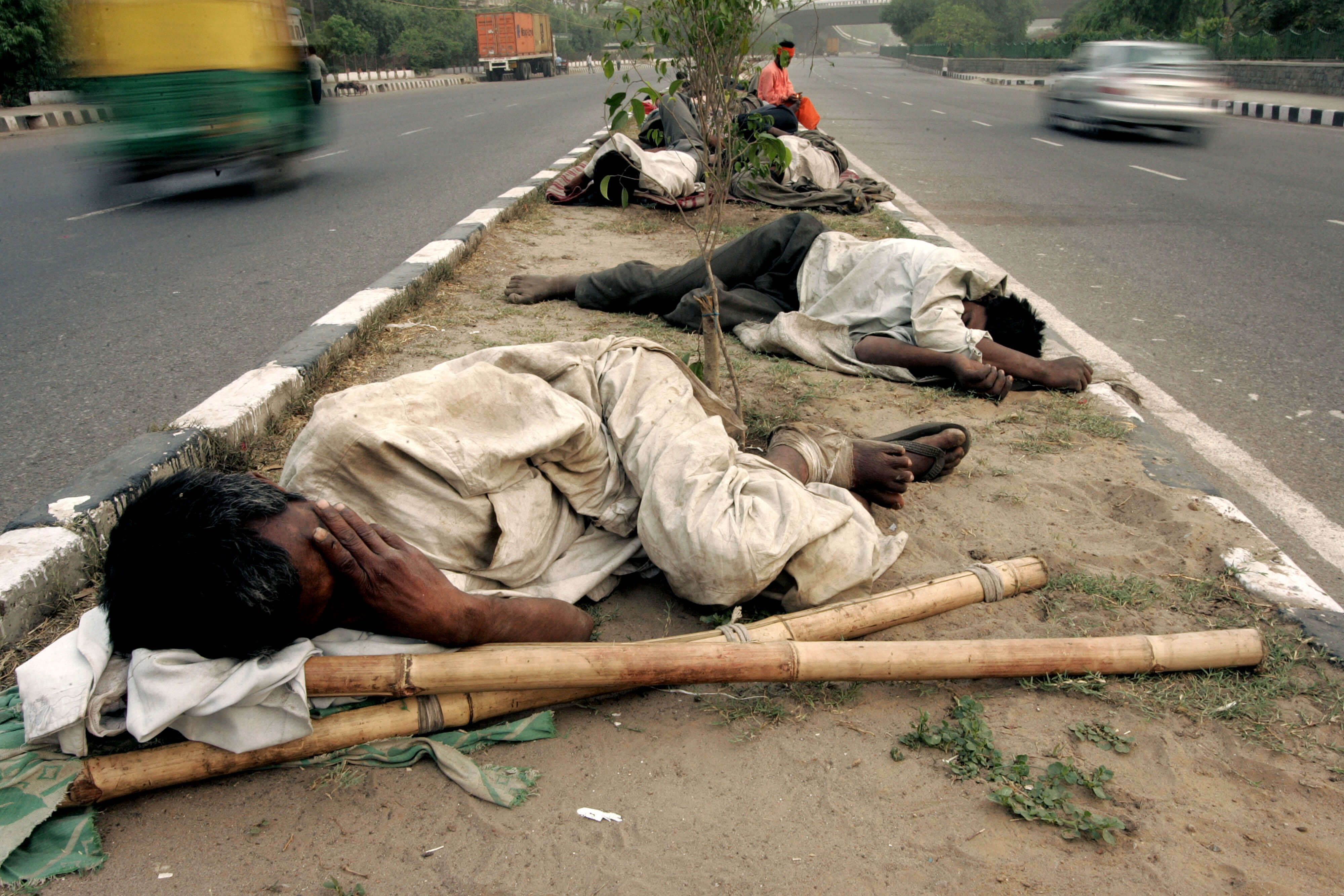 This is the first time since 1998, the World Bank says, global poverty rates are forecast to rise. By the end of the year, 8% of the world’s population, a half-billion people, may be pushed into destitution largely because of the pandemic, the United Nations estimates. 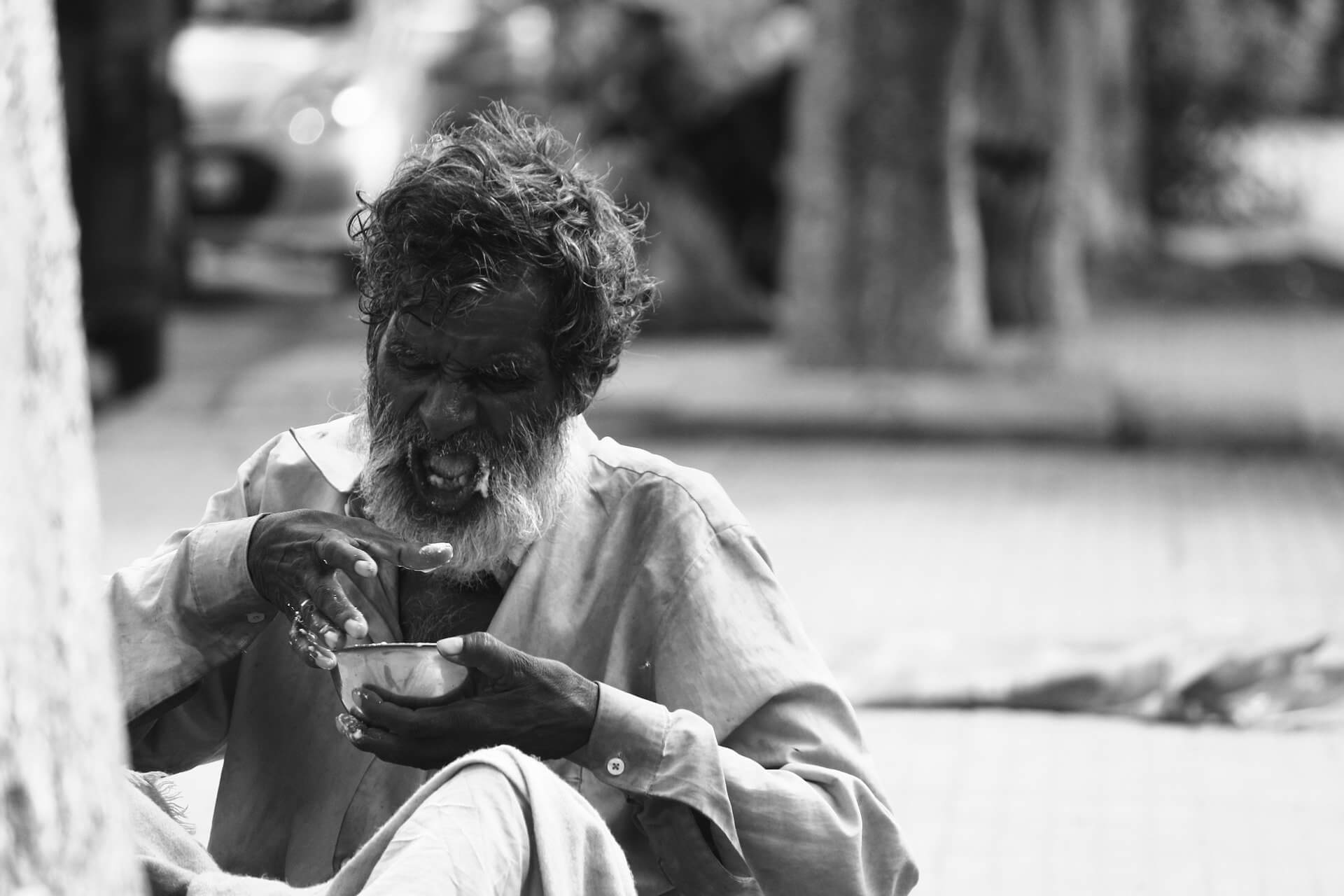 As citizens of India, it is our duty and the right thing to do is to help the one in need. Life matters more than anything. Join us in helping all those who seek help.

Welcome to the world of adult Dating loveawake.ru [by Allensense]